Bullets are the main cause of unnatural deaths of non-South Africans in Hillbrow and south Johannesburg.

A study by a department of forensic medicine and pathology student at the University of the Witwatersrand found an overwhelming number of unnatural deaths in foreigners was caused by gunshot wounds. 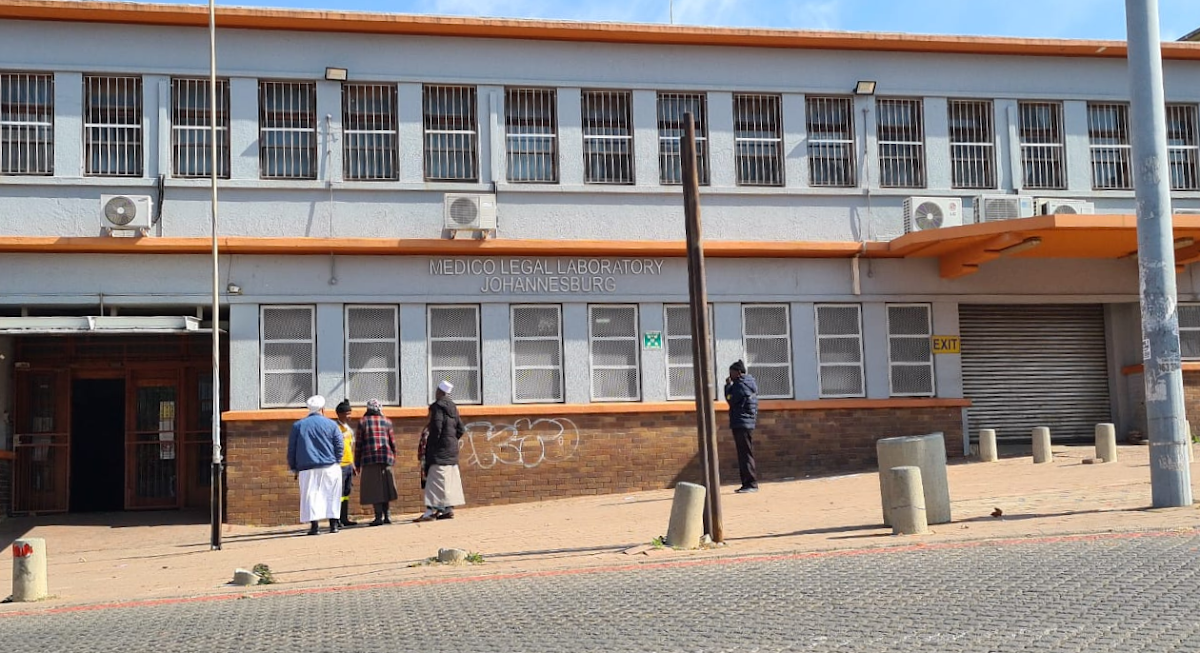 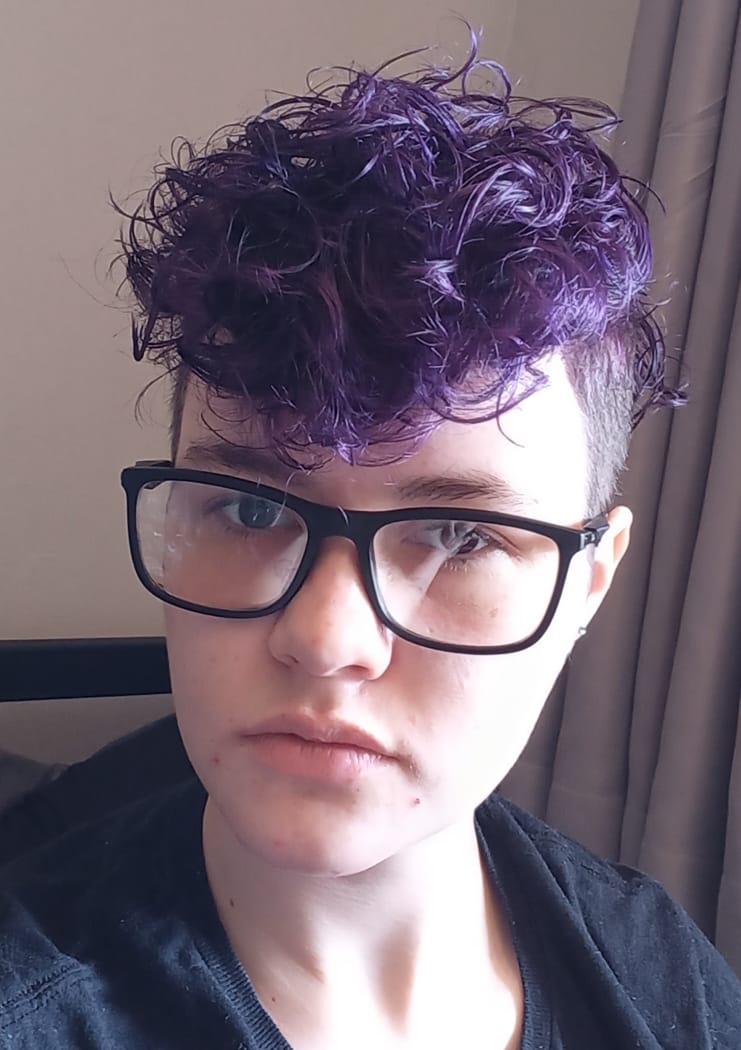 She and two other students presented their research to a worldwide virtual audience of academics and students.

Tempest based her research on 2019 figures from the Johannesburg Forensic Pathology Services (FPS) medico-legal mortuary in Hillbrow.

This facility sees a huge number of unnatural deaths, receiving between 3,500 to 4,000 bodies a year.

In her presentation, Tempest warned that as Hillbrow and south Johannesburg were densely populated by foreigners, they had potential to skew the findings.

In 2019 the Johannesburg FPS saw 3,550 deaths, with 693 of those, just more than 19%, being non-South Africans. For her research she did not include unidentified bodies or foetuses.

The dead came from 41 countries, with almost half from Zimbabwe.

The most common cause of death was murder and the majority of the victims male.

She believes this is because men are more likely to participate in risk-taking behaviour such as drunk driving, firearm- and taxi-related violence and crime.

An overwhelming majority were killed with firearms, followed by “unknown” deaths and those who “died under anaesthetic”.

Other causes, from most to least, were sharp-force injury, motor accident, suicide, burns, poisoning, blunt-force injury, dead on arrival and assault.

“I want this to shed light on exactly what is killing a very alienated population in SA and exactly how dangerous it is to be non-South African. We have an insane history of xenophobia in this country.

“The findings are that the migrant population in SA is not nearly as big as people think. And contrary to popular belief, Hillbrow is not full of Nigerians. Most [of its foreigners] are Zimbabwean].

“Another finding is that the mortality rate of homicide and suicide in this population is higher than in the SA population, which is a significant cause for concern because this group has a higher risk of interpersonal violence, as well as mental health issues.”

Tempest’s presentation was followed by that of Boikano Morele.

His was an overview of cases X-rayed using the mortuary’s Lodox StatsCan, an SA invention.

The device is a leading tool worldwide for X-ray imaging for trauma. Mortuaries use it to discover bullets or other anomalies in bodies and skeletons when seeking to establish cause of death.

Morele studied unnatural deaths in those X-rayed at the same FPS between 2016 and 2019. There were 2,026 and most were black males with an average age of 37.

As with Tempest’s study, a large number of unnatural deaths were caused by gunshots.

Gunshots the most common cause of unnatural deaths among foreigners in south Joburg: research

Complete the form below to request technical specifications.

Complete the registration form below to signup to our newsletter.