At the recent discussion forum hosted by the National Science and Technology Forum (NSTF), the civil society science, engineering and technology (SET) stakeholders’ body focused on the creative economy, science and the fourth industrial revolution (4IR).

The forum brought together stakeholders from the SET community to consider cross-cutting questions on creativity, science, technology and the economy.

The goal was to examine the interface between the creative industries and science and technology, to discover the overlaps between them, and to unpack how these can be translated into innovation and the growth of the economy.

Professor Bruton has just written a book on innovations in Africa called Harambee, which is now available from bookshops. He shines much-needed and inspiring light on skills, creativity and the spirit of African ingenuity.

Bruton’s insights were inspirational for several reasons; he highlighted the fact that South Africans are responsible for more than 700 inventions, such as the first machine used to drill tunnels for the first underground railways in England, for Oil of Olay, and for the Lodox low-dose X-ray machine, among many others.

He also eloquently pointed out that the potential of the 4IR cannot lie in semantics, but requires that there’s a major change of mindset so that South Africa can take advantage of it. This is where civil society can truly make a powerful impact on the creative economy, by pioneering new trends to democratise technology. 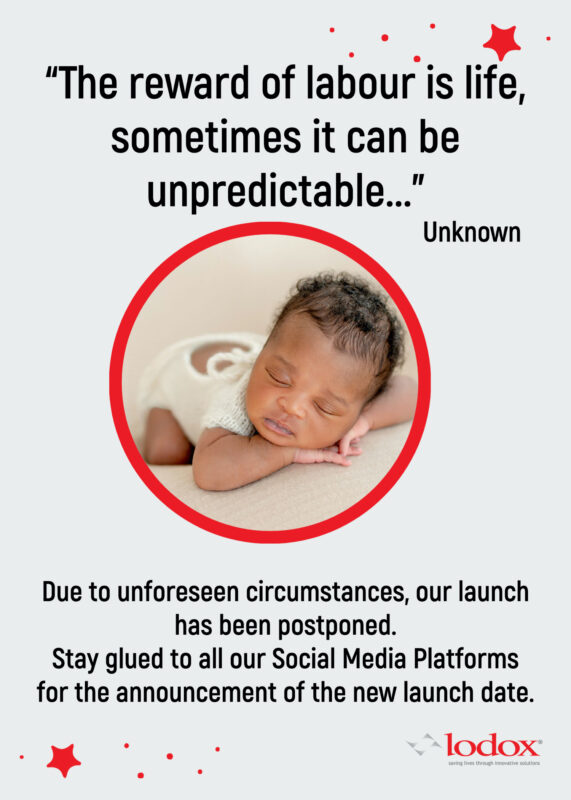 Complete the form below to request technical specifications.

Complete the registration form below to signup to our newsletter.